Historical cruises through the city center of Cesky Krumlov. Float on the Vltava river like many previous generations , do not miss this unique experience. 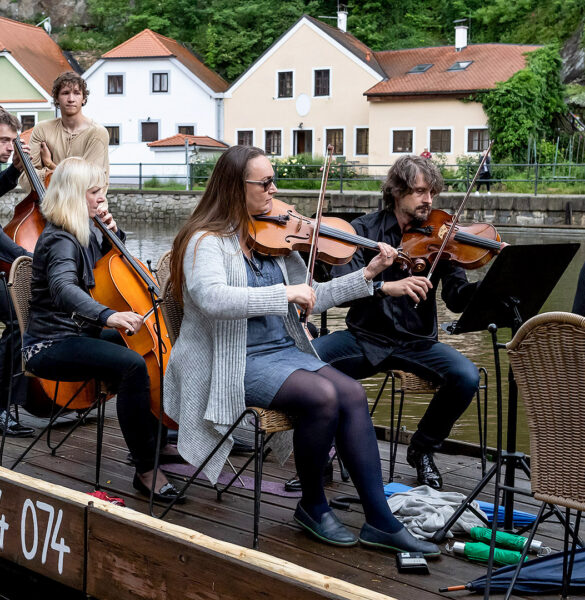 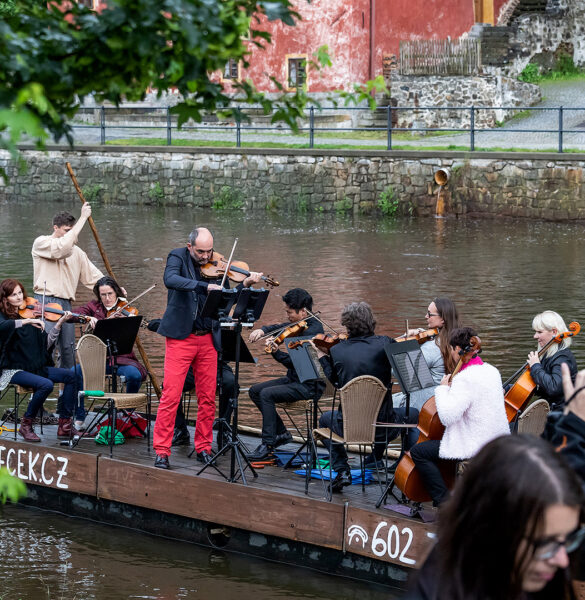 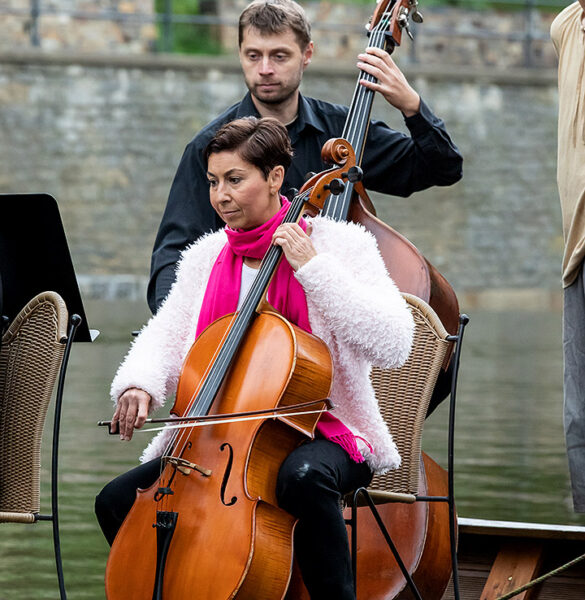 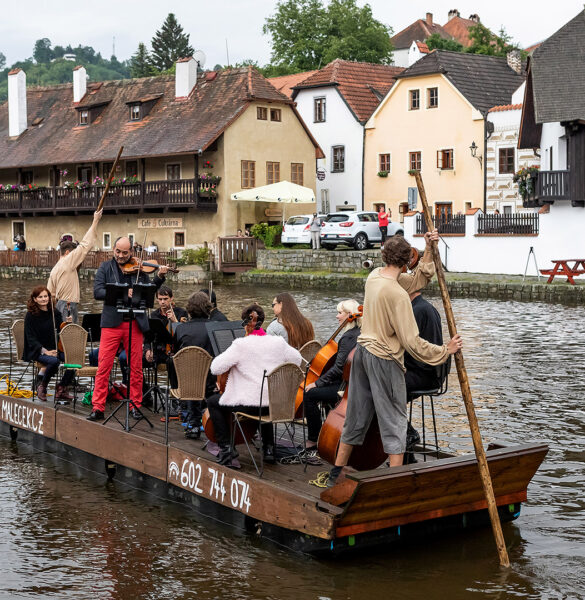 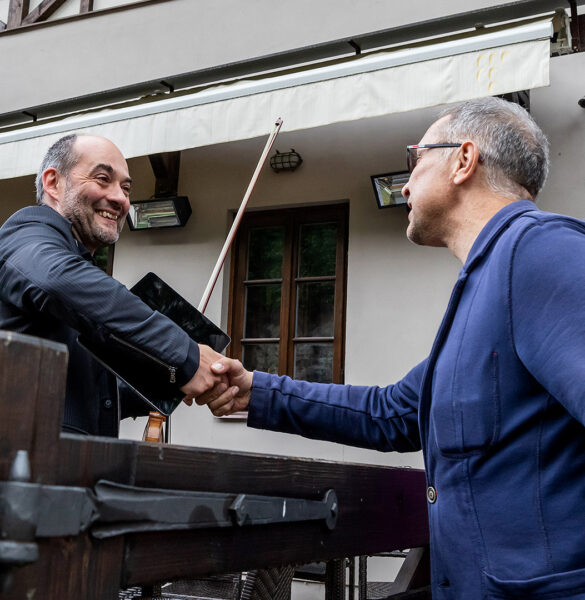 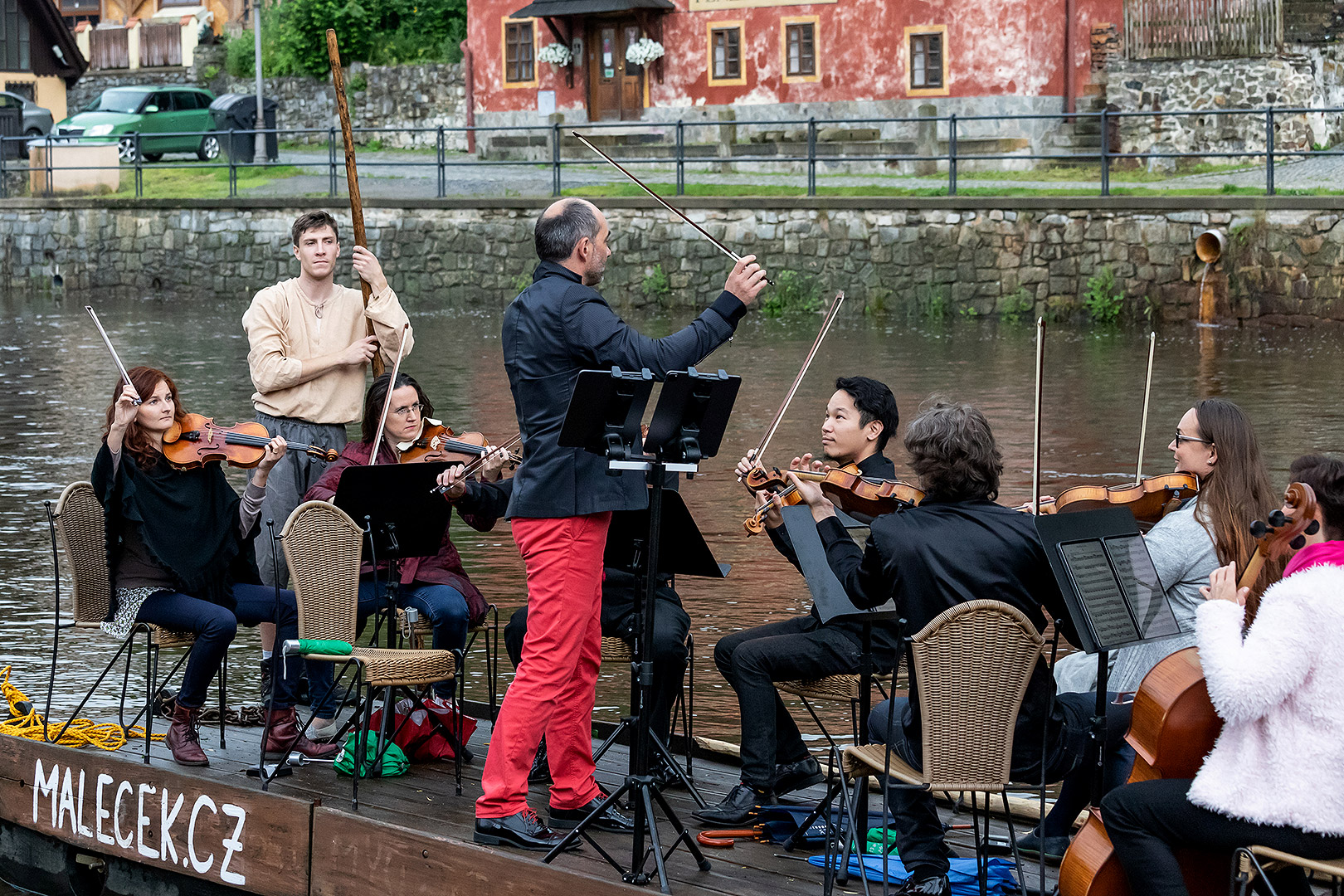 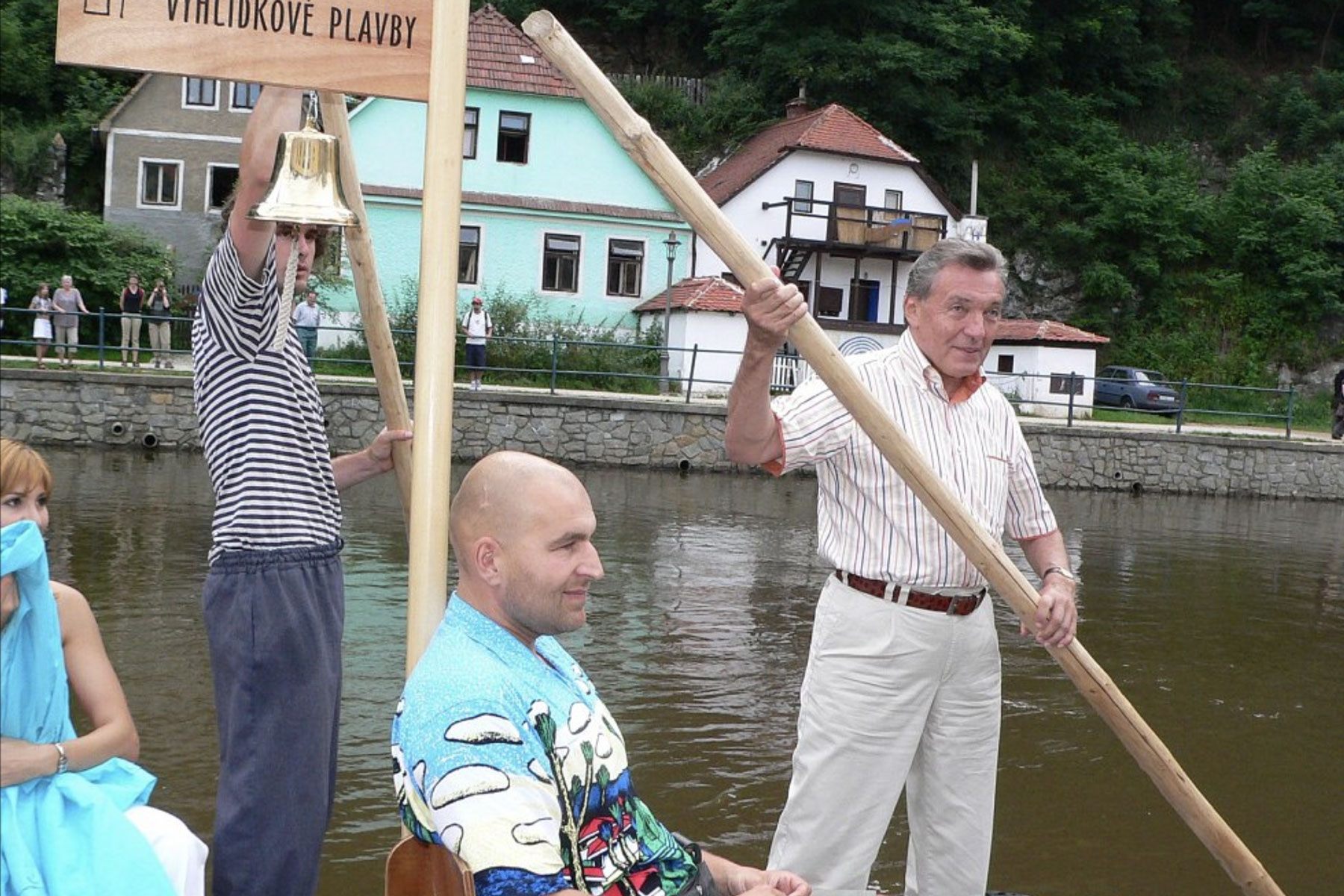 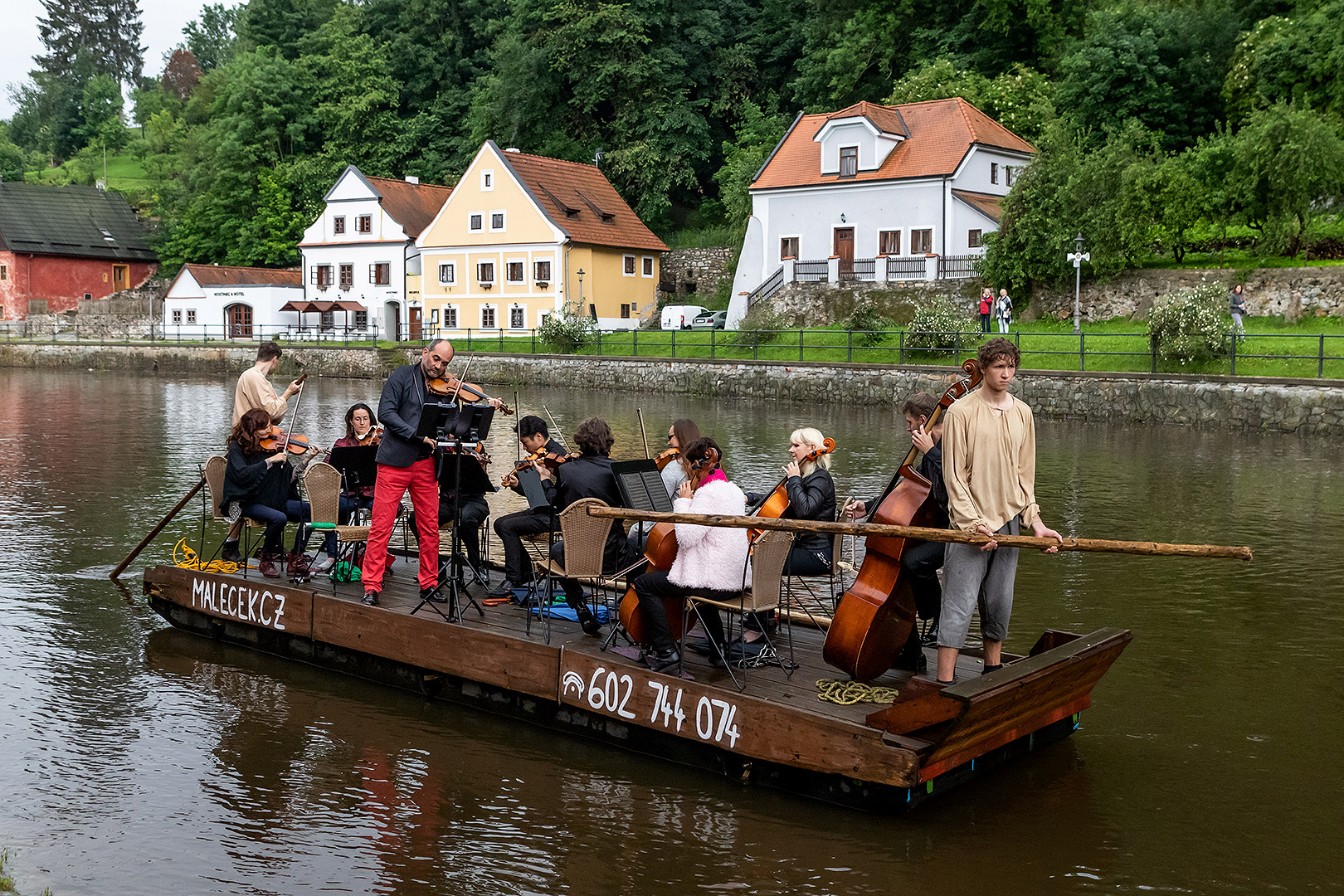 Our company has been operating historical wooden rafting since 2004. We try to continue the tradition that has existed here for centuries. The first raftsmen appeared on the Vltava river in the Middle Ages. Due to the absence of railways and impenetrable terrain, river navigation was the easiest way to transport wood and other raw materials, such as salt. Tree trunks traveled from Sumava mountains to Prague, or even further. In the upper course, due to the width of the riverbed, the trunks sailed individually. Subsequently, they were tied together in the so-called moorings, which was also in the town of Cesky Krumlov. From this moment on, we can talk about wooden rafts as we know them.

The company Historical rafting Cesky Krumlov offers a unique sightseeing cruise on the model of a historical wooden raft. During the voyage, you will learn interesting things about wooden rafting, but also about Cesky Krumlov.

In less than 20 years of wooden rafting, we have had the honor of sailing several important clients. It is worth mentioning, for example, British actress Rosamund Pike, who also appeared alongside James Bond in Die Another Day. Another VIP was the most known Czech singer Karel Gott, who celebrated his 66th birthday on the Vltava river. The South Bohemian Philharmonic Orchestra, which played Four Seasons by Antonio Vivaldi on the wooden raft, also showed our trust. Last but not least, we had the opportunity to ride ambassadors or employees of the embassies of the USA, Japan or Greece. 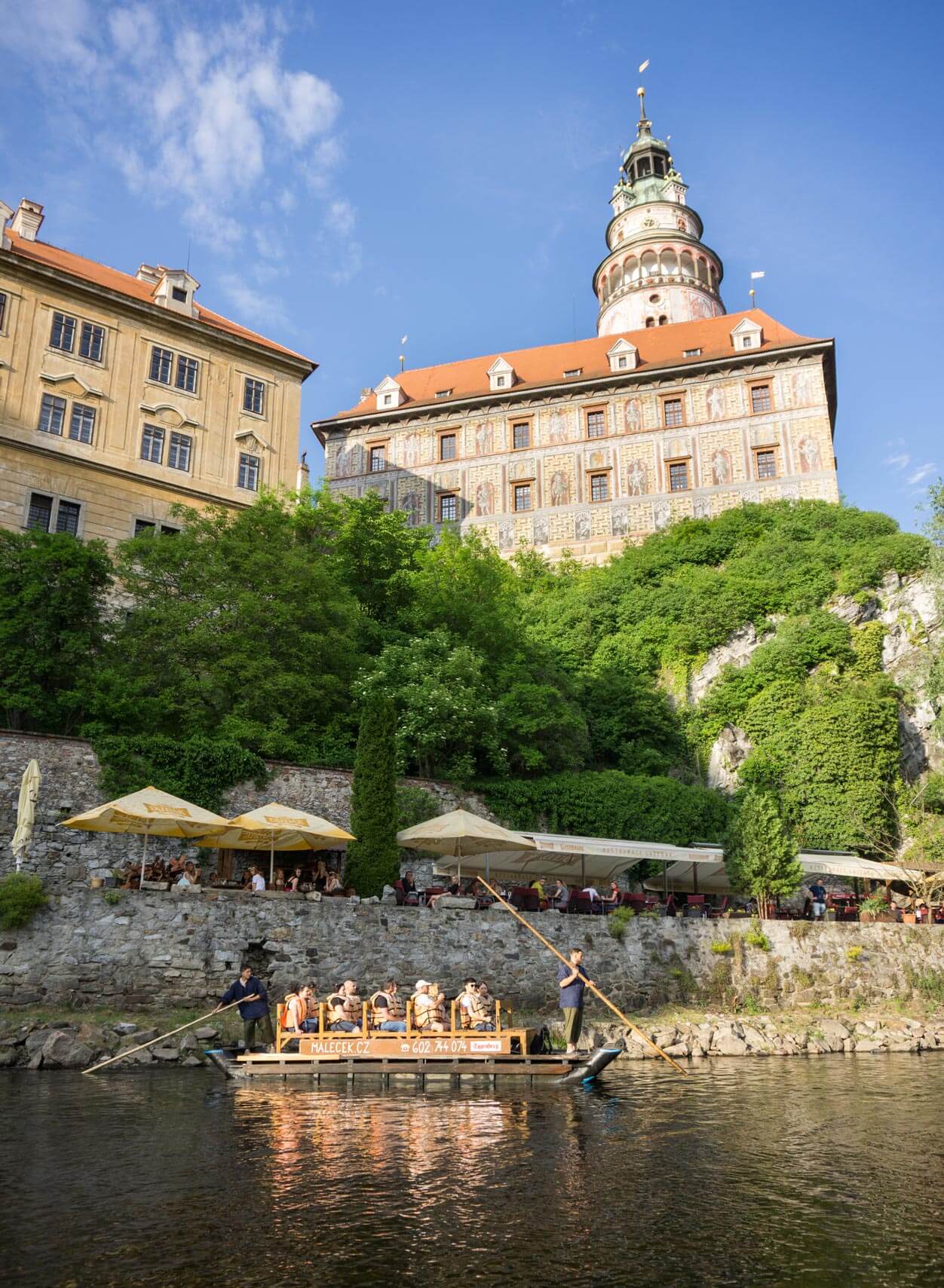 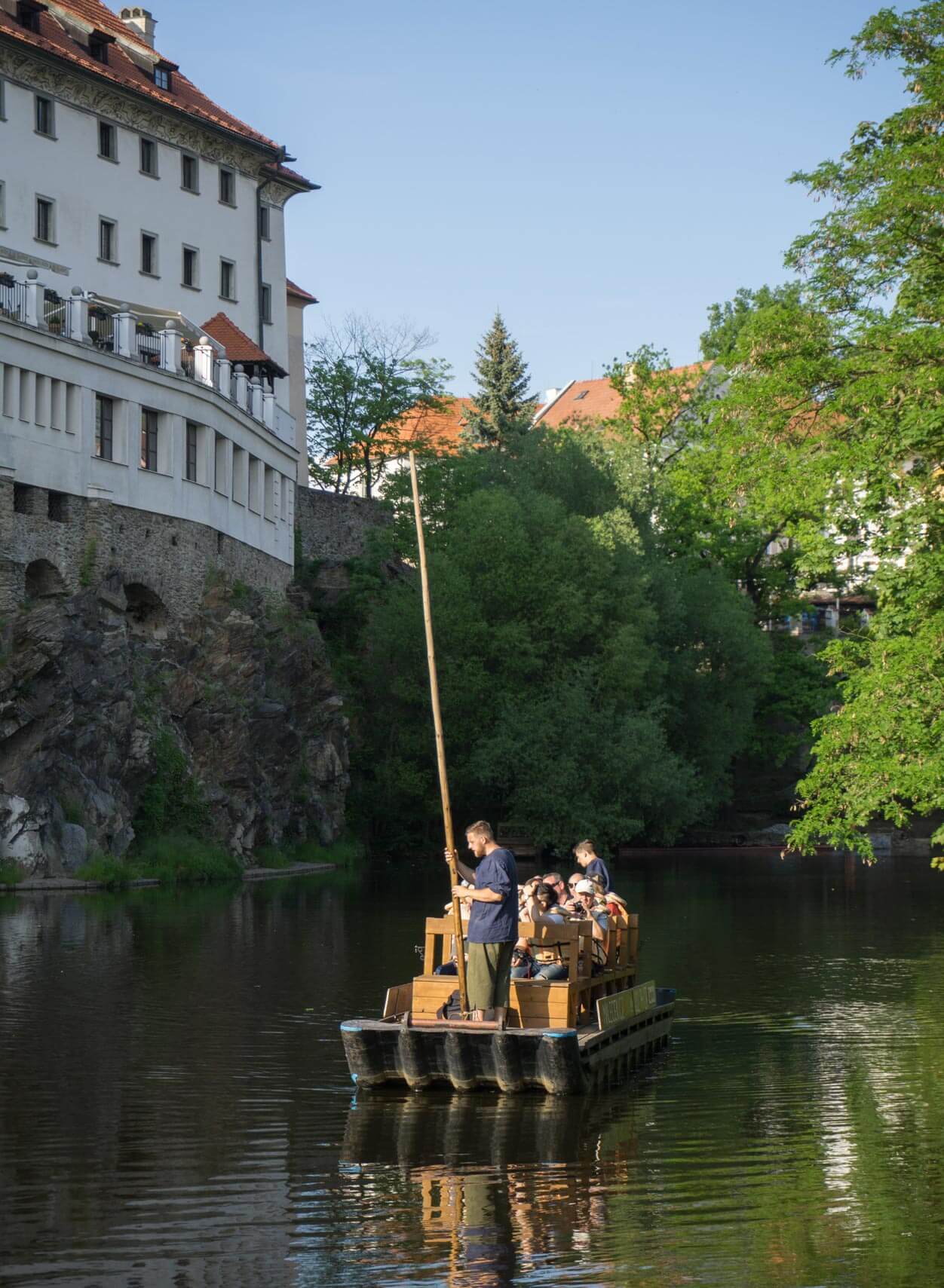 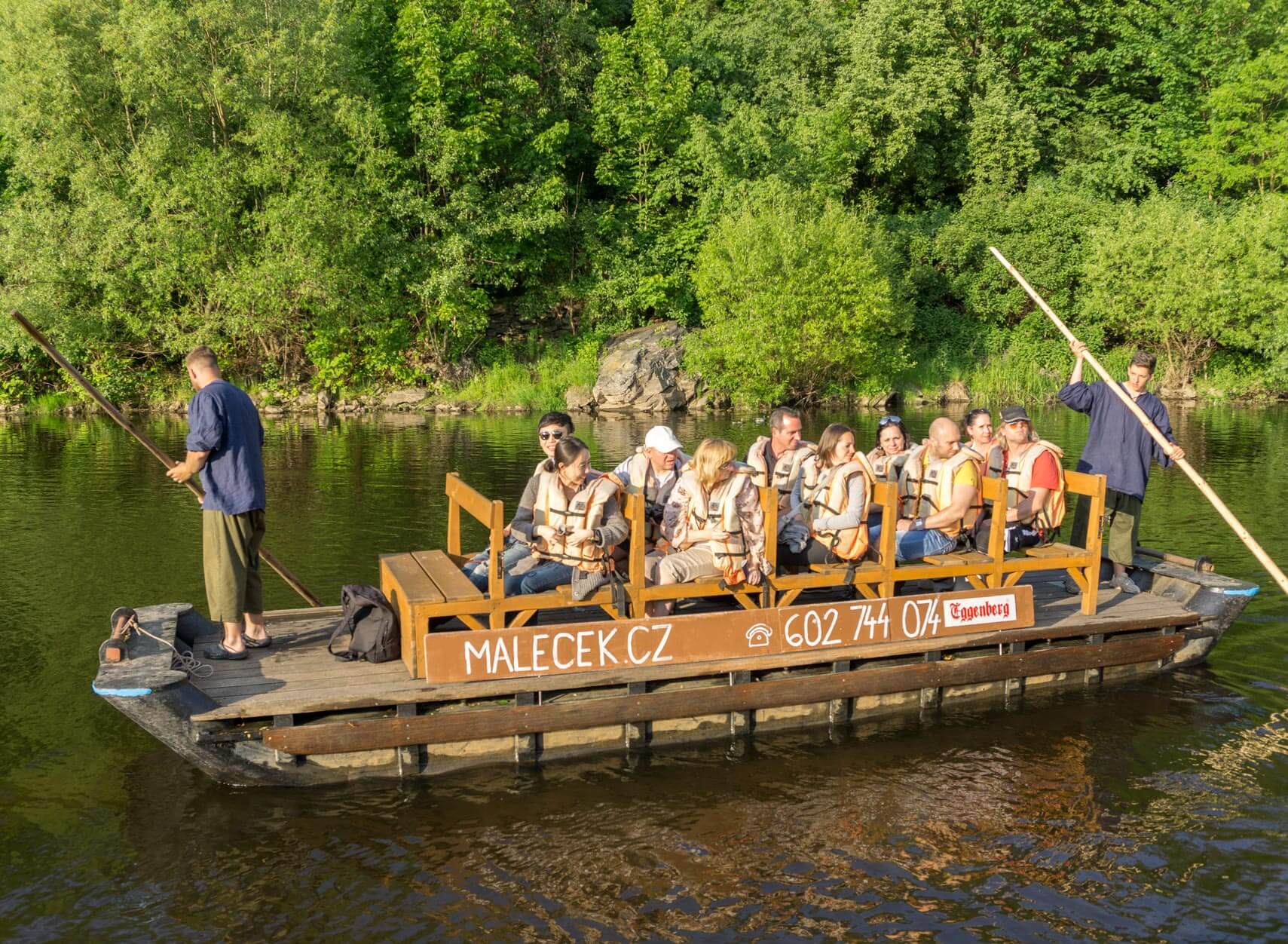 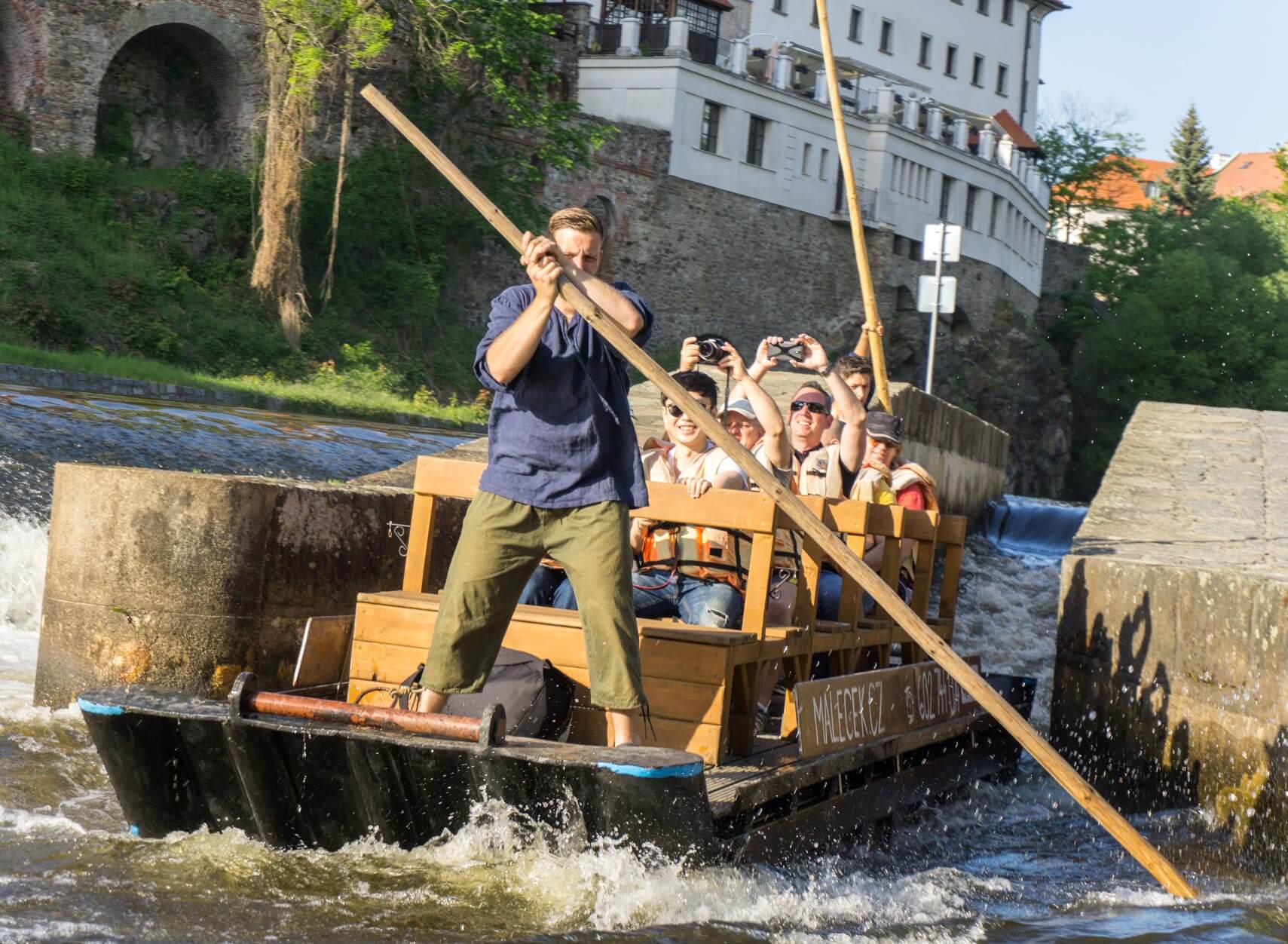 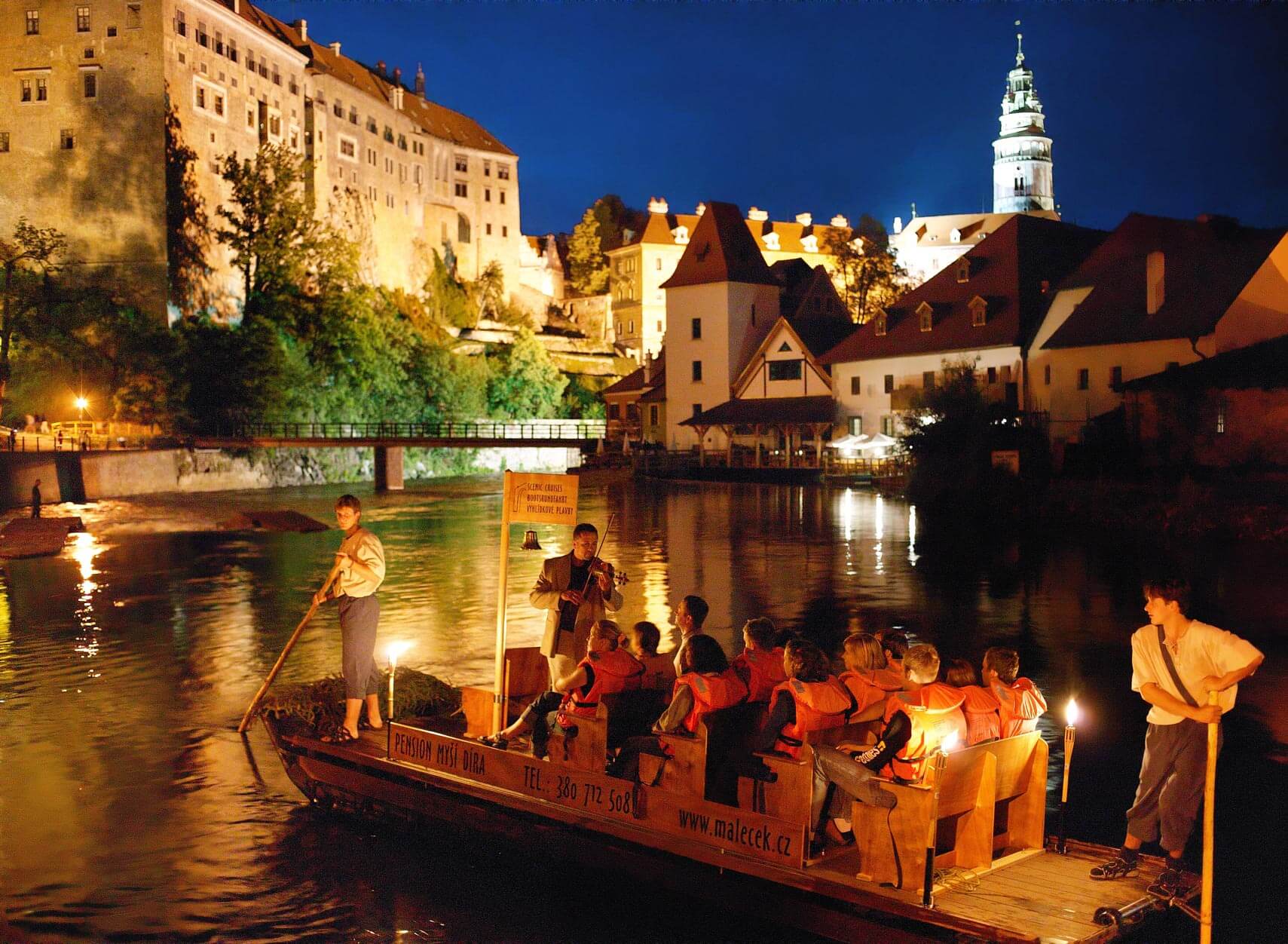 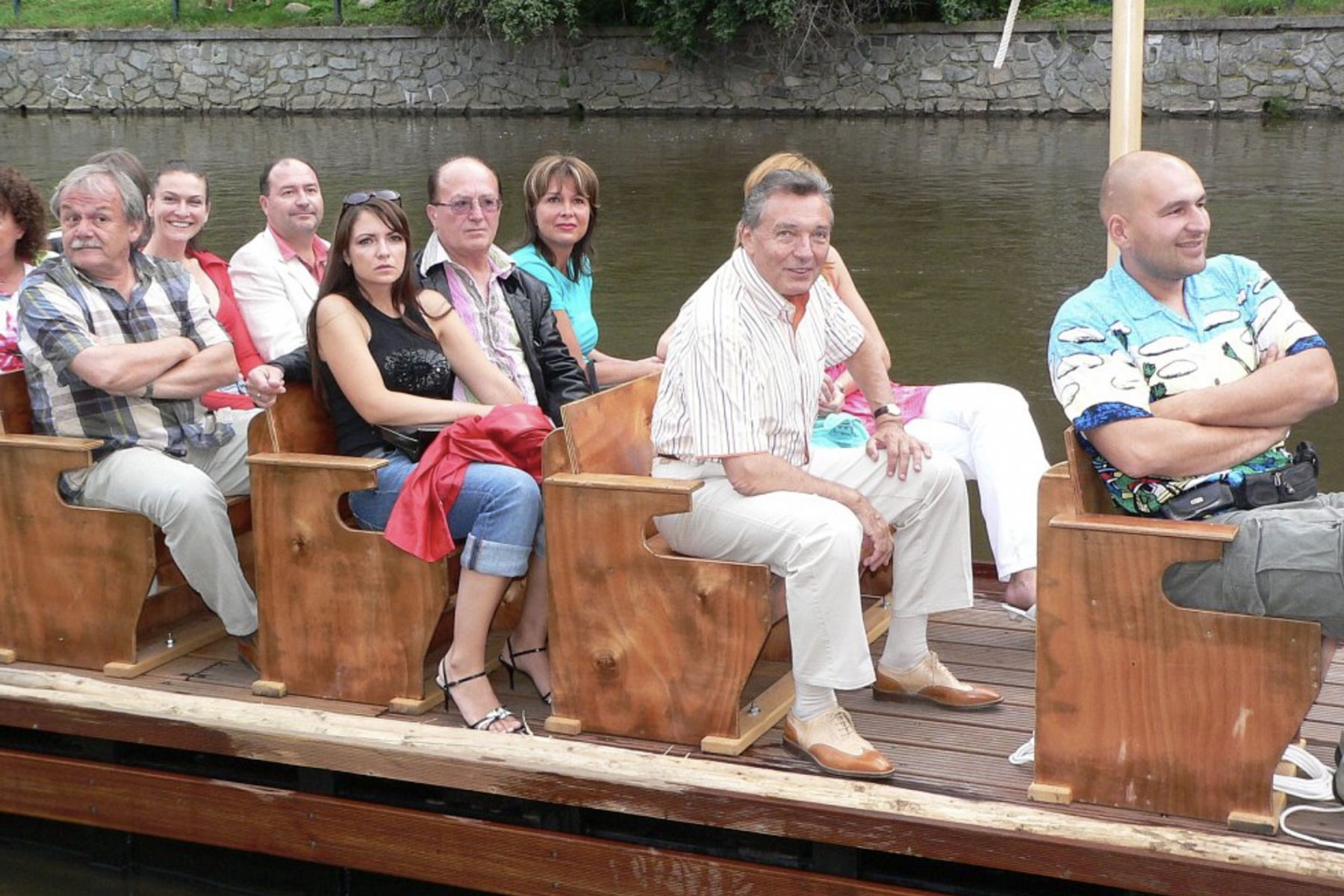 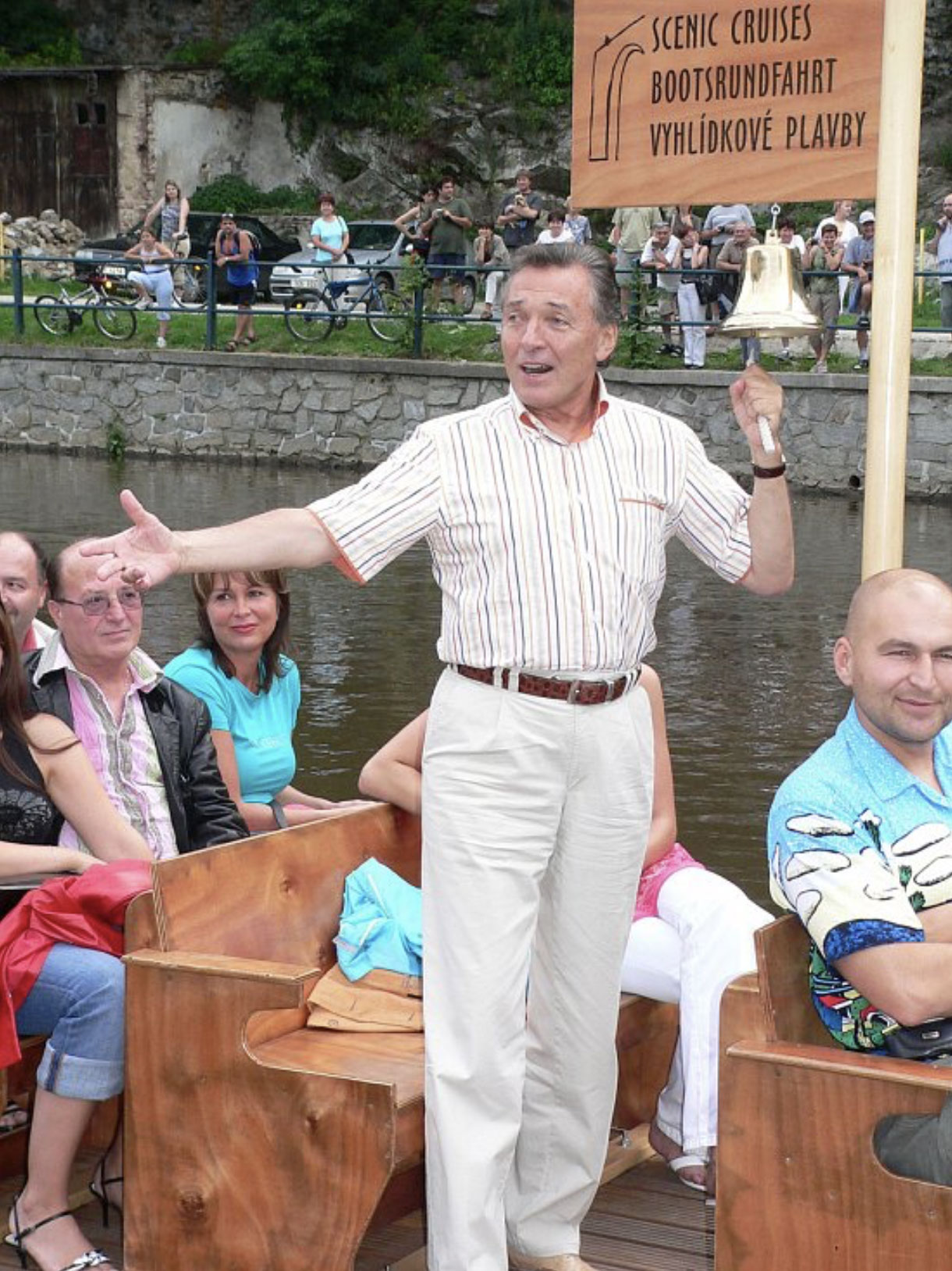 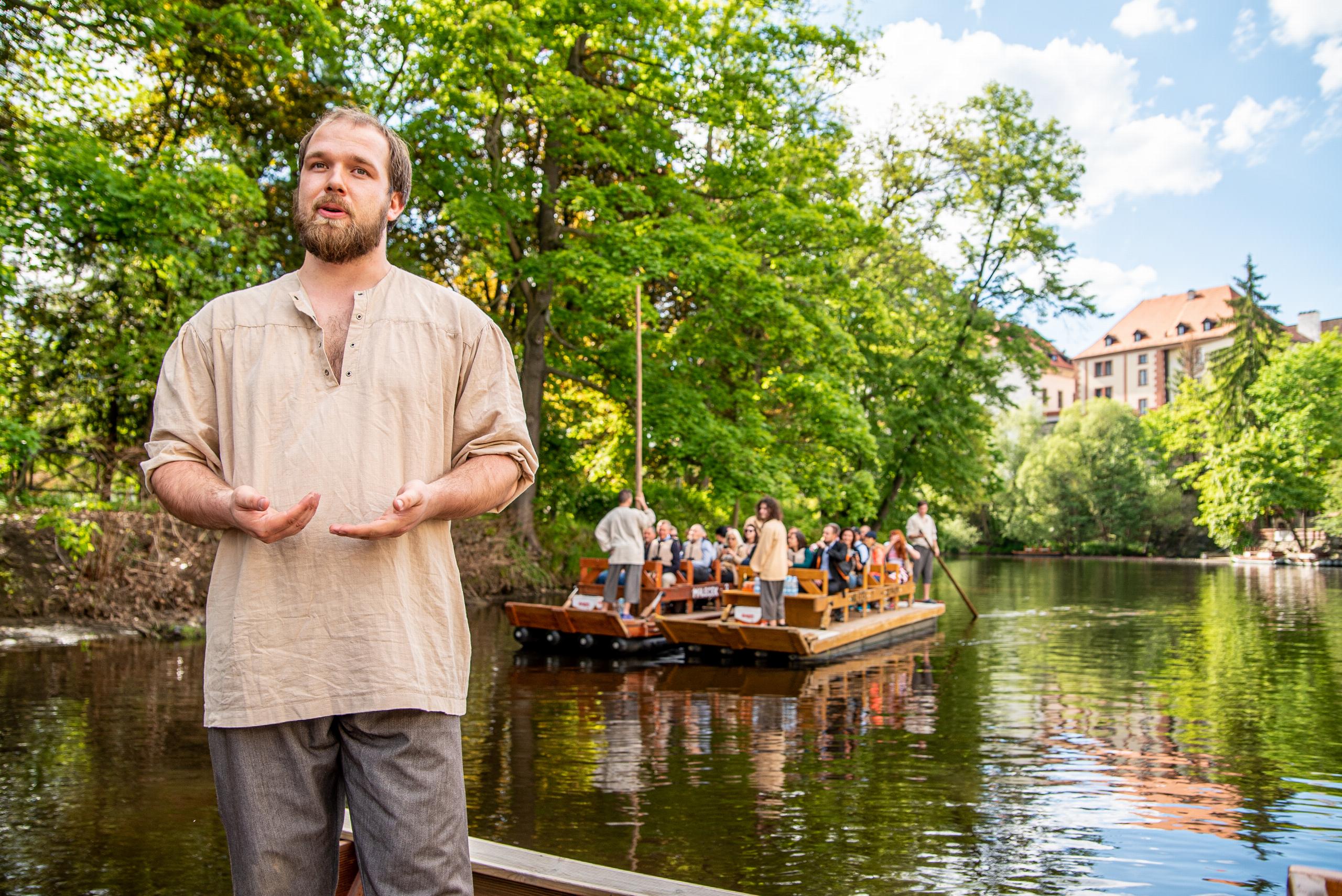 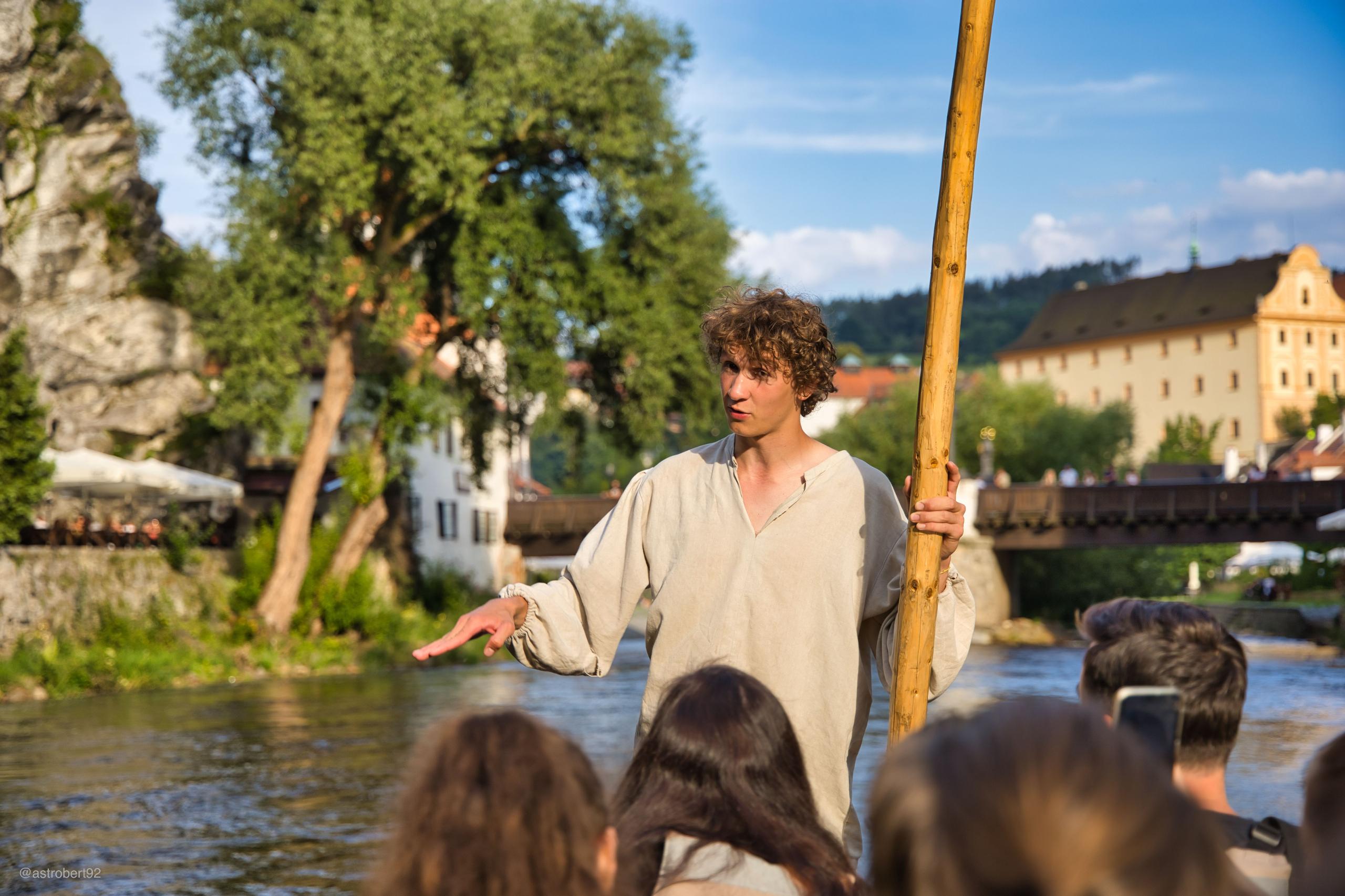 Thilo S.
12:29 22 Jul 19
Awesome 2 hours on the river. Picked up the brochure from our hotel and made a quick booking over the phone. Walked to the office and was driven to the start point. Given enough instructions for the... trip and set of. Weirs were easy enough to navigate and felt safe the trip. Met at the end by the guide who helped retrieve the boat.read more

Sergey T.
18:47 28 Aug 18
We hired a raft from Malecek in Cesky Krumlov. Booked online evening before and everything was ready for us when we got there. We went down to Zlata Koruna - takes about 4 hours at leisurely pace.... Lovely raft with life jackets and dry bag to out your stuff in. Recommended!read more

Clare W
09:31 19 Aug 18
Recommended this place if you don't know the area well and want just a quick canoe trip. Quick booking process, they drove us to the starting point and picked pur canoe too. Happy with the service,... maybe a little pricey, especially the short canoe trips. But overall we were very happy.read more

Barbora H.
19:22 31 Jul 18
The whole experience was awesome! A bit of a wait for the ride back, but somethimes things happen 🙂

Paweł D.
19:48 23 Oct 17
Central office has no parking at all.All the rest is just fine:professional crew and service.